It's been a fairly calm yet long hay season again this year. We had a big push to get the hay done on our place this week & we were successful but we also had some set backs. We farm with older equipment. Our tractors are pushing 30 as are our swathers (machines that cut the hay) so anything could break at any time. Kiddo & I were out on Thursday mowing the last of the hay when the U joint on my swather broke. 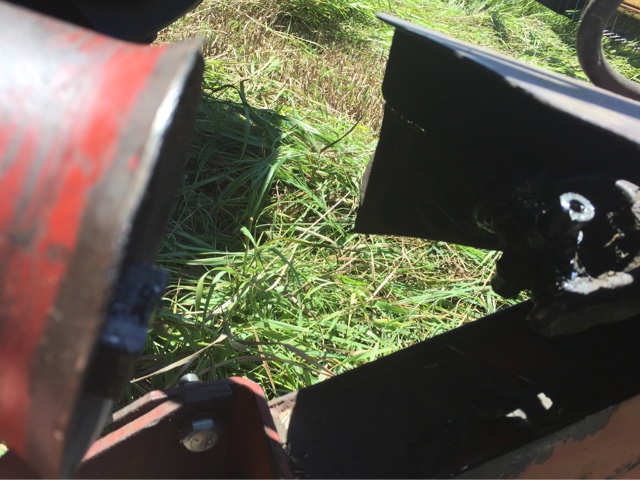 So kiddo & I switched machines & he took mine back to the house to start fixing it while I stayed to mow. He did a great job fixing it & was able to get it back in the field later on in the evening.
Yesterday I was farming solo. Husband was at work, Kiddo was working (he's been helping a neighbor with his lawn mowing business). I was very thankful for the AC! Mercy it was like an oven yesterday. The silver lining with the heat is that it speeds up the hay drying!
As I was baling up the last piece I see my husband driving out to see me, or so I thought. He stopped me & said " Don't you hear that loud knocking sound? I could hear it all the way from the shop". Well I didn't. It's not exactly quiet in the cab with tractor & the baler monitor going off when it's time to dump a bale. Come to find out that a bearing on a main roller had broken away & now I had metal on metal. 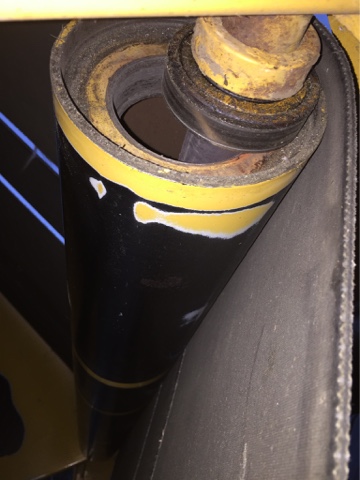 I just had a tiny bit left so he stayed with me while I finished just in case the baler caught on fire. By the grace of God & the help of my husband I did not!
I've been staying busy since I last posted. Unfortunately not with as much quilting as I would want. I've made progress on my blue/white "My Kansas " quilt. All I have left are the string borders. 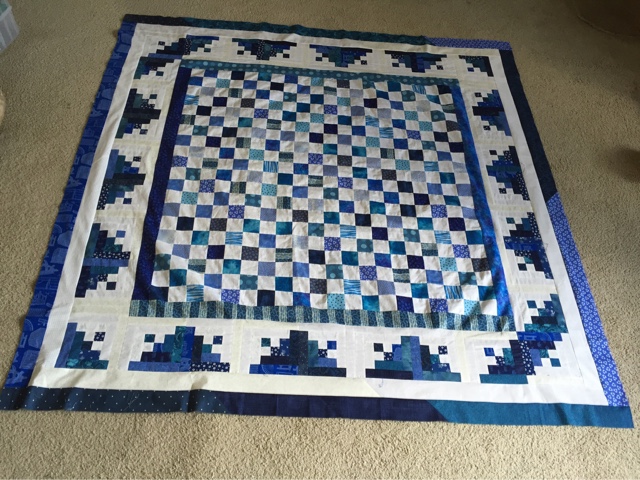 Some neighbors down the road were selling some sweet corn. Could I pass that up? Nope. I bought 5 dozen ears of corn. Mercy I like to go big.  Here's 60 ears of corn, shucked & ready for the kernels to be cut off. 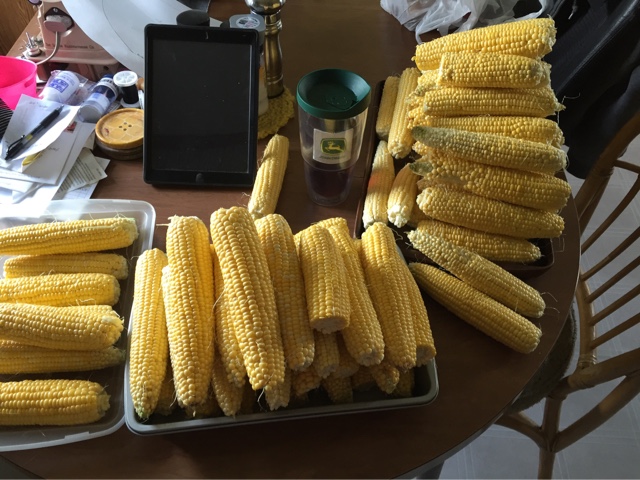 When the process was done I had over 40 cups of corn bagged & in the freezer! I would have had more but kiddo & his friend each had a scoop with butter & salt. 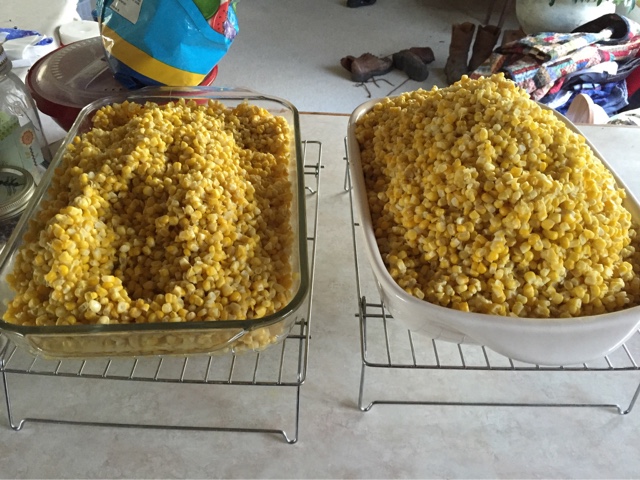 During the last month we've also celebrated me & husbands birthdays. I'm on the 18 & he is on the19 of July. My brother, sister in law & their youngest surprised me! Their visit made my birthday. 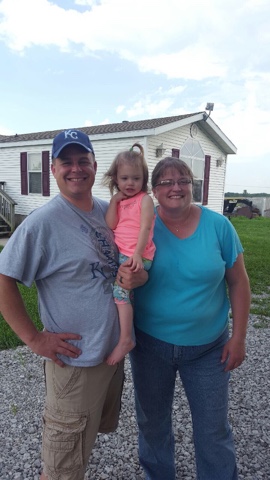 I also had to show you this hat my parents got me, I LOVE it! 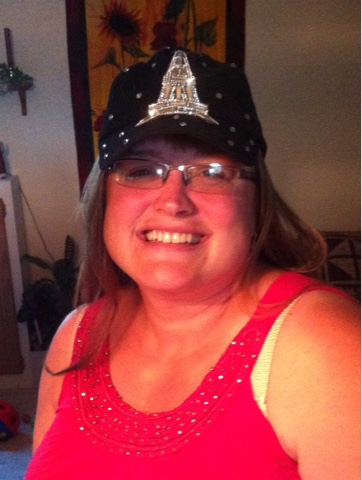 Bling & The Eiffel Tower some of my favorite things!
I hope that y'all are doing well & staying cool. It looks like rain for next week so that means that I  can get some sewing time. I can't wait. More later on,
Vicky
Posted by Unknown at 12:50 PM No comments: